You’re about to accept a proposal for an online subscription for an ERP, CRM or other enterprise software package. The negotiations are far from over!

There are still many details to discuss before you sign the contract to make sure you reduce your initial costs and to lock in your future costs as much as possible. You also need to ensure you will always have access to your data—even when the contract ends—and that the responsibilities for regulation compliance are clearly documented.

Make It a Two-Horse Race

The first key in positioning yourself for the contract negotiations is to make sure you have a second vendor still in the running—or at least give the impression that there’s another vendor. Even if you have no intention of turning to someone else, dropping hints that “It’s not yet a one-horse race” will keep your intended vendor on their toes, and they will be more open to giving you the terms and conditions you desire.

It can be particularly effective to tell your preferred vendor that they are neck-and-neck with a competitor who has a more favorable cost structure. The vendor may at first indicate there’s absolutely no wiggle room when it comes to the price they are quoting you, but that’s usually just their way of trying to establish the upper hand.

Chances are good you can get them to lower some aspect of the pricing, or agree to terms that essentially make the return on your investment more appealing. A competitive bidding process is your best weapon to know if you are receiving sufficient ROI. It also lets you know where you’re negotiating from and what value you are getting.

As you progress through the formal negotiations, here’s a rundown of key issues to consider:

Software Pricing and User Agreements — The price you are initially quoted is never the best price. Proposals almost always start out high, but if the calendar is approaching the end of a month, quarter or year, you will be able to get pricing discounts or other incentives. The sales rep will usually do whatever they can to make their quota.

Also look for price protection for future contract renewals. Many businesses negotiate the first term but don’t think to negotiate subsequent terms. Ask for caps on pricing increases and/or price freezes for the next one or two renewal terms. You may also be able to get a substantial discount by paying for the first term upfront rather than monthly.

Beware too of limited user agreements such as light-user or read-only access. Take advantage of them if they fit your needs and drive costs down, but don’t skimp on functionality trying to get by with something more limited than what your end users really need.

Ramping Up User Counts and Adding Future Users — Avoid paying for all subscriptions upfront as you won’t need all users to access the system during the implementation. Negotiate to allow a time period to complete the implementation before adding every user.

For example, you may eventually need 50 user subscriptions, but during implementation, only 10 users on your project team might need access. Once the implementation is completed, you can then add the other 40 users near the go-live date. You may actually be able to negotiate not paying for any users until the go-live date, but that is rare.

Also lock in the costs for future additional users when you sign the first contract. It will be easier now to get a discount rather than in the future. Either get the same discount percentage guaranteed for a period of time, or lock in the per-user cost for a period of time, such as three years. Doing this also allows you to know what the costs will be if your user base grows.

Additional Modules and Contract Renewals — You might not need all the modules that an application offers today, but it still makes sense to lock in your discount when signing the contract. See if you can get a price list or at least a quote for everything you think you may consider so you have a starting point to negotiate the additional modules. It is usually much less expensive to negotiate additional modules up front, even if you don’t plan to purchase.

Also be sure to tie any recurring contract renewal cost increases to an index, such as not to exceed the Consumer Price Index (CPI) or a fixed percentage. Look for discounts on multi-year terms as well, and similarly lock in discounts for successive terms. If you sign a three-year agreement, you might get a bigger discount than one-year agreement.

Legal and Compliance Considerations — Given the extent of the legal and compliance considerations—as well as the consequences should something not go your way—it’s best to hire a lawyer that specializes in business law to review your software contract, but here are some of the key things to look for:

A new issue to consider in 2018 is the GDPR regulation, which applies to any company doing business with customers in Europe. It’s broader in scope as far as the personal information it protects and carries higher fines.

For this regulation and others such as HIPAA, FINRA and PCI-DSS, make sure compliance is worked into the agreement as far as the protections that the cloud provider will put in place. You are ultimately responsible for compliance, but good cloud software providers will assist in applying protection measures.

As a starting point, the maintenance cost for on-premises software licenses is typically 15-20% of the license cost, and it is used to cover patches and the adding of new features. Sometimes the fee is negotiable, or tiered options may exist for different levels of service. You may also be able to pre-purchase support hours, which will reduce your costs over the course of a year.

Work with Someone Who Has Been There Before

As you enter into contract negotiations for an enterprise software solution, having someone on your team who has gone through the process before is a big plus. They will know what to ask for and can react to the unique nuances that always come up—no two software negotiations are exactly the same. Working with someone in the know is particularly helpful when negotiating SaaS agreements, which are still somewhat new for businesses accustomed to the on-premises software model.

In many cases, it makes sense to work with an independent consultant to take you through the process. They can provide the experience of working with other companies in a similar position as yours, and they can identify the pitfalls that trip up many businesses—and which often end up adding significantly to the initial and long-term costs.

In our next blog, we will discuss implementation planning. For more information on how to manage the overall software and implementer selection process—without bias—contact ATX Advisory at…
If this article applies to you or if you are interested in our Technology Advisory Services please see the below links for more information or contact us by entering the necessary information above.
Prev Next 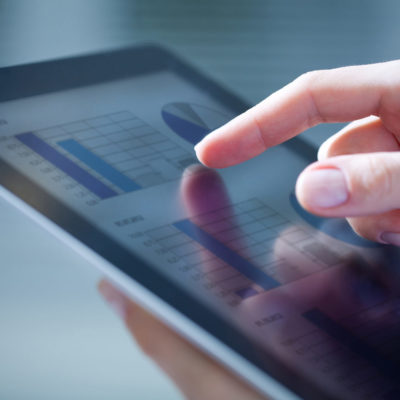 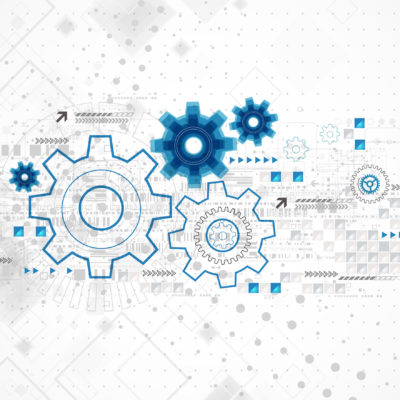 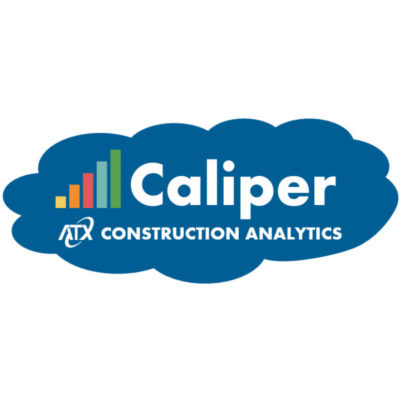 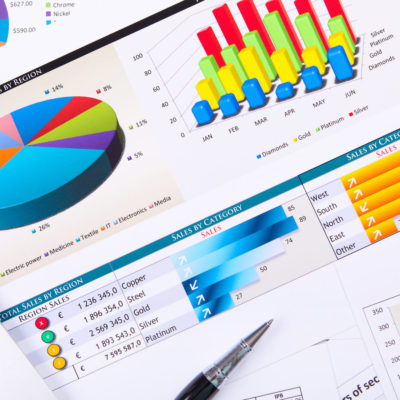